The Portuguese Society of Angiology and Vascular Surgery (SPACV) was founded in 2000 as a result of the pooling efforts of several vascular surgeons who understood as fundamental the creation of an autonomous and independent society. Since then it has been considered, throughout its existence, one of the specialty’s scientific milestones nationwide. 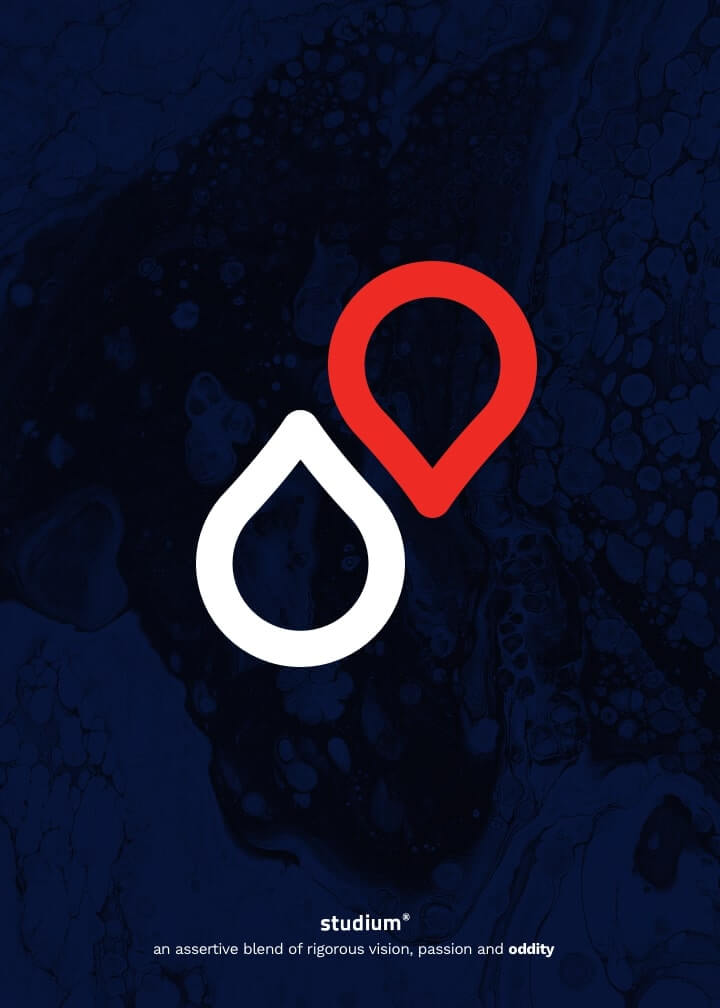 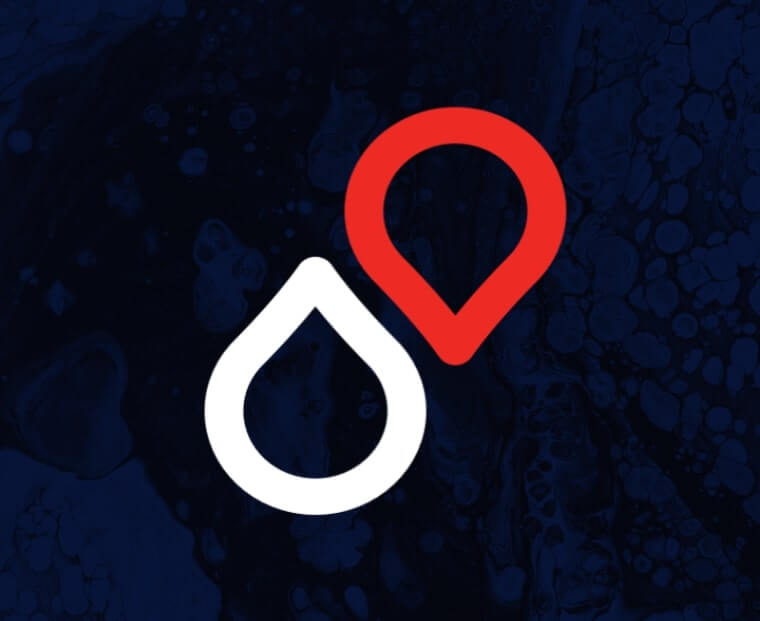 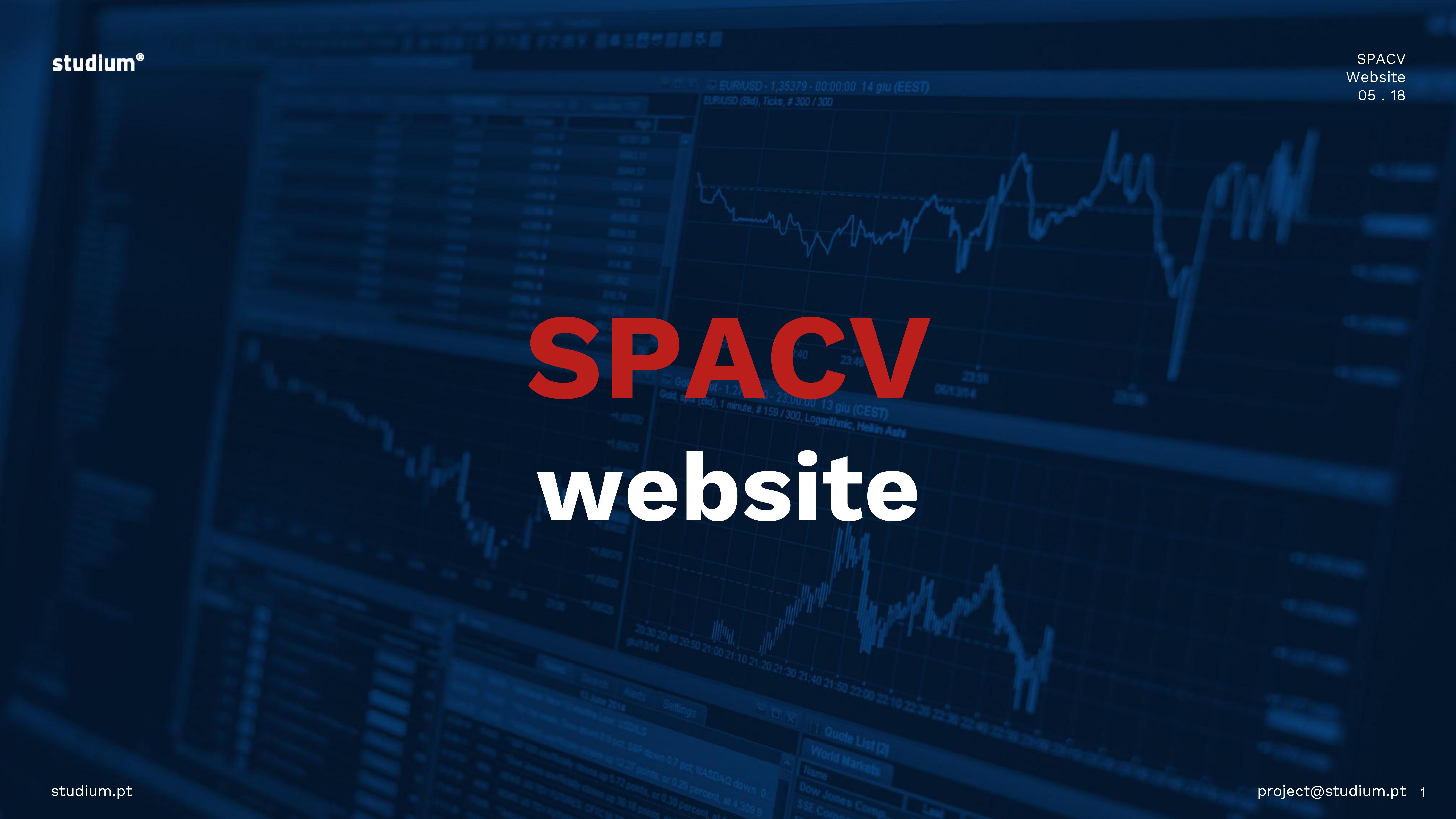 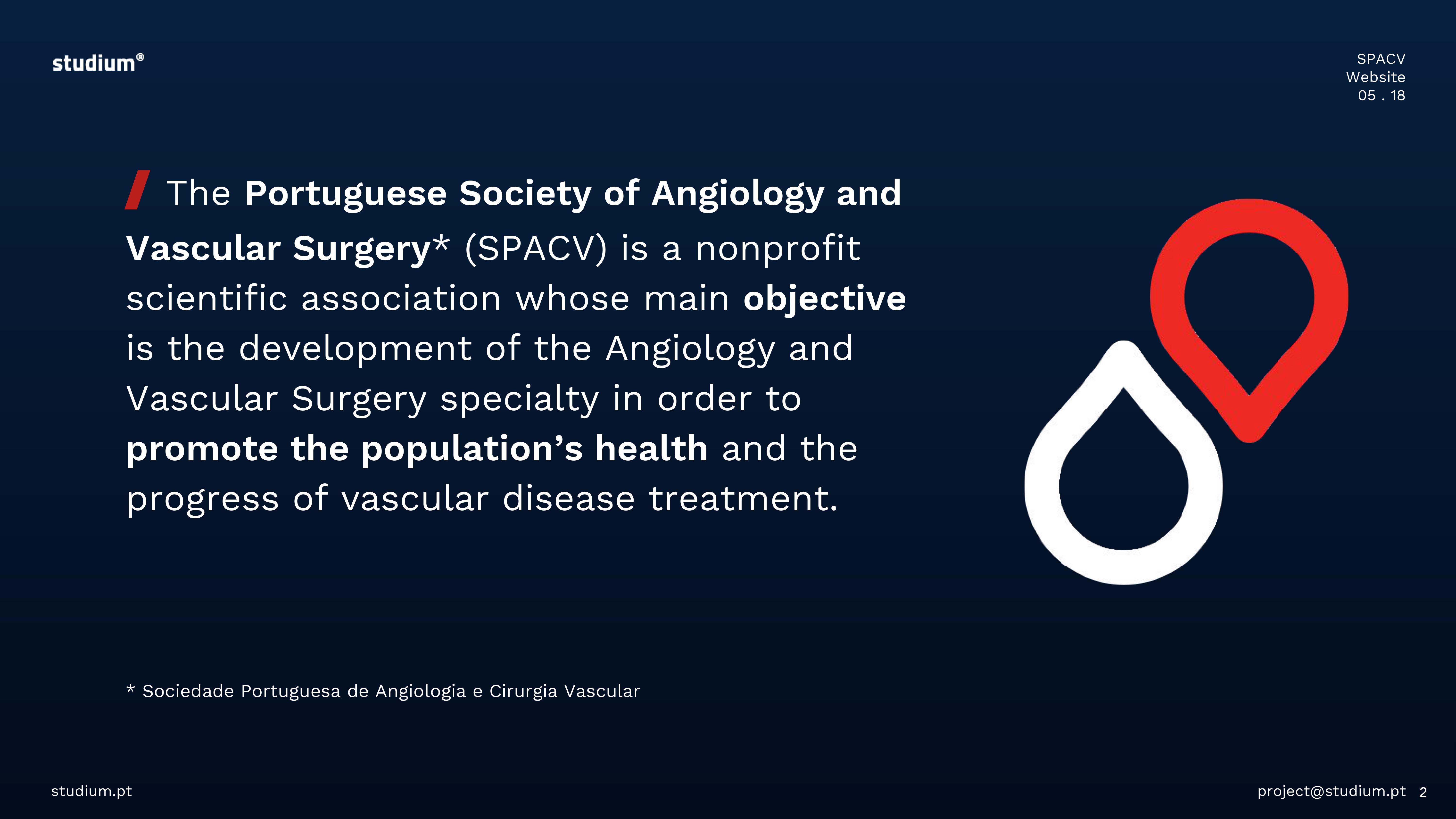 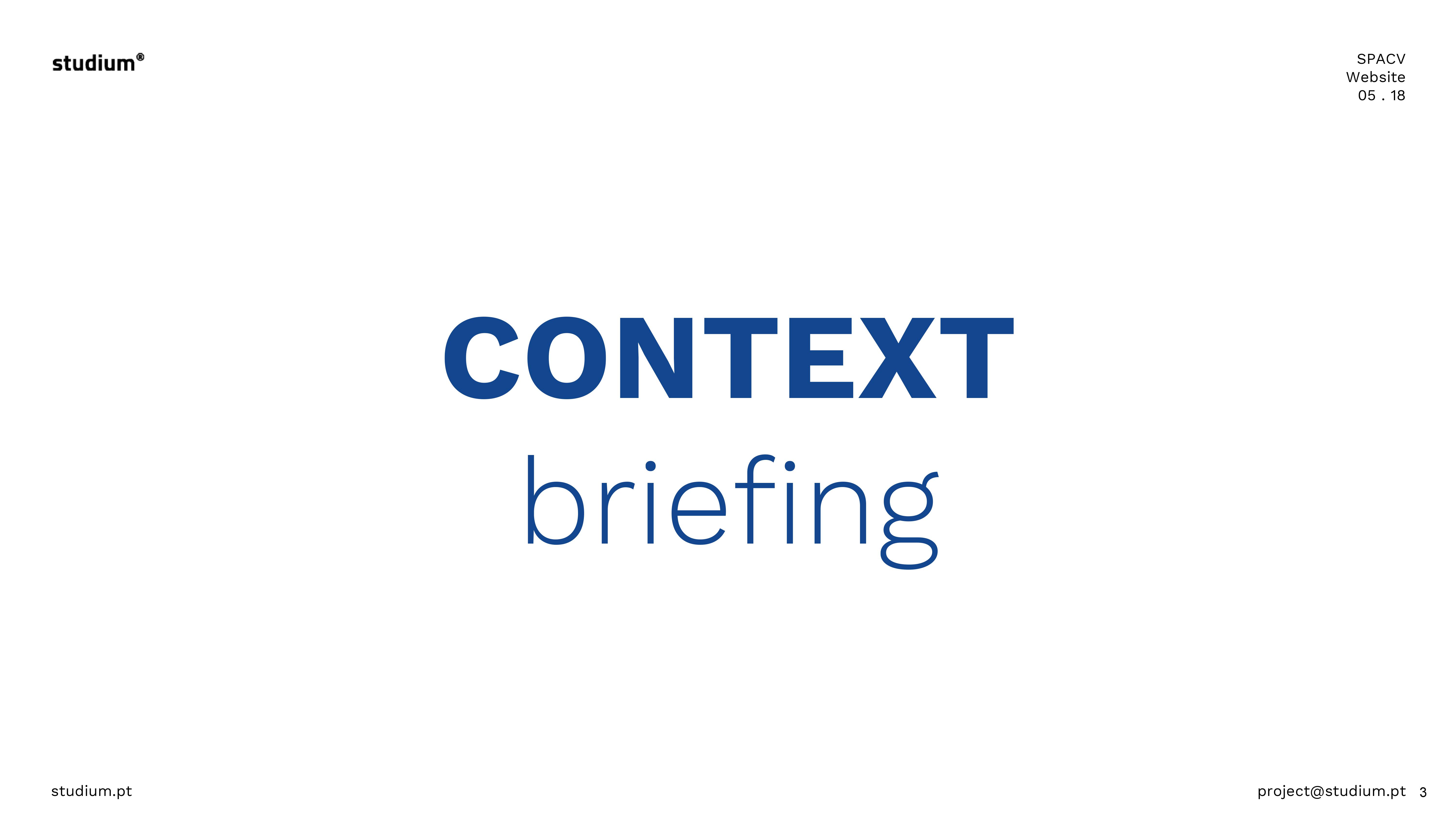 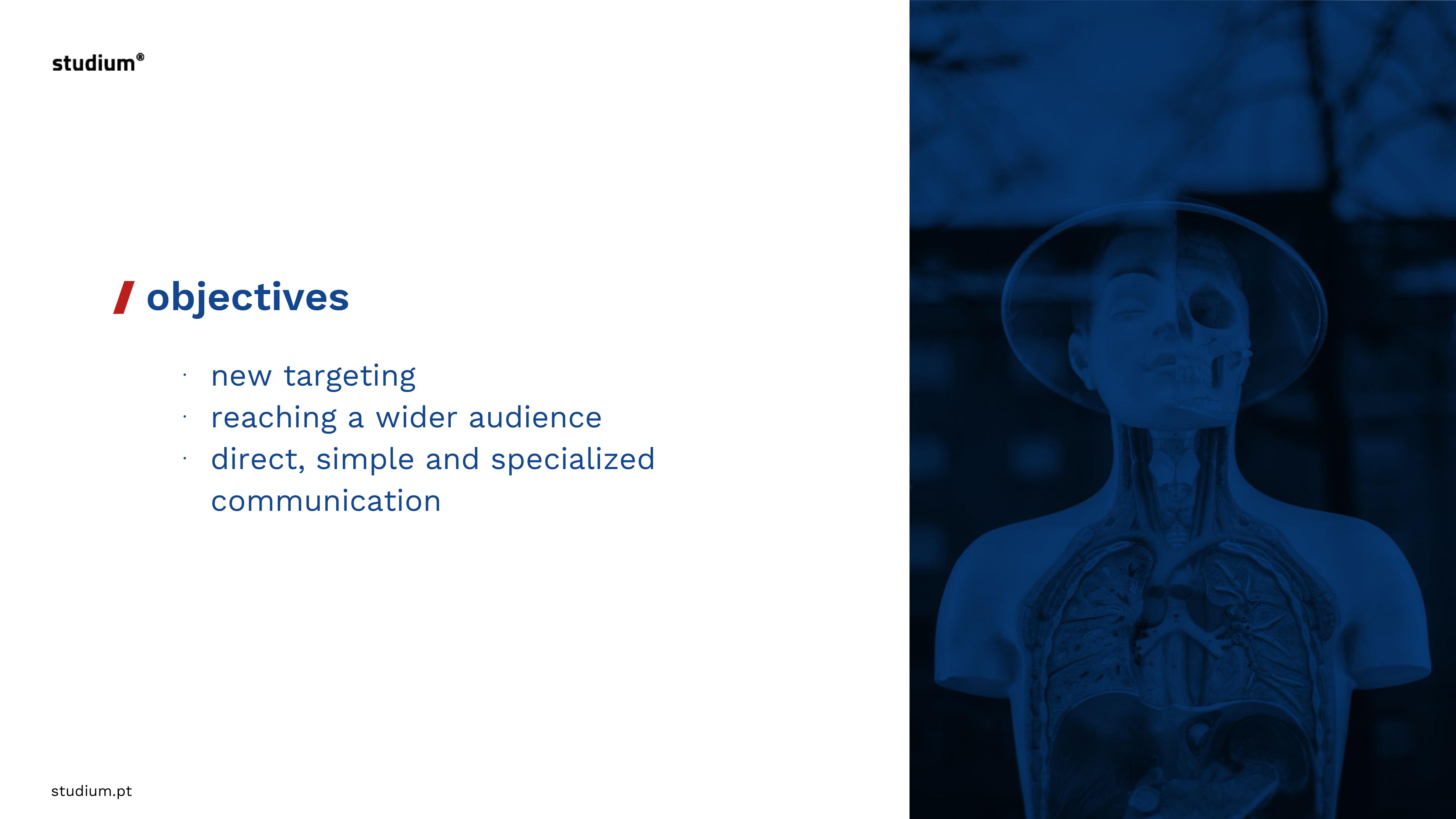 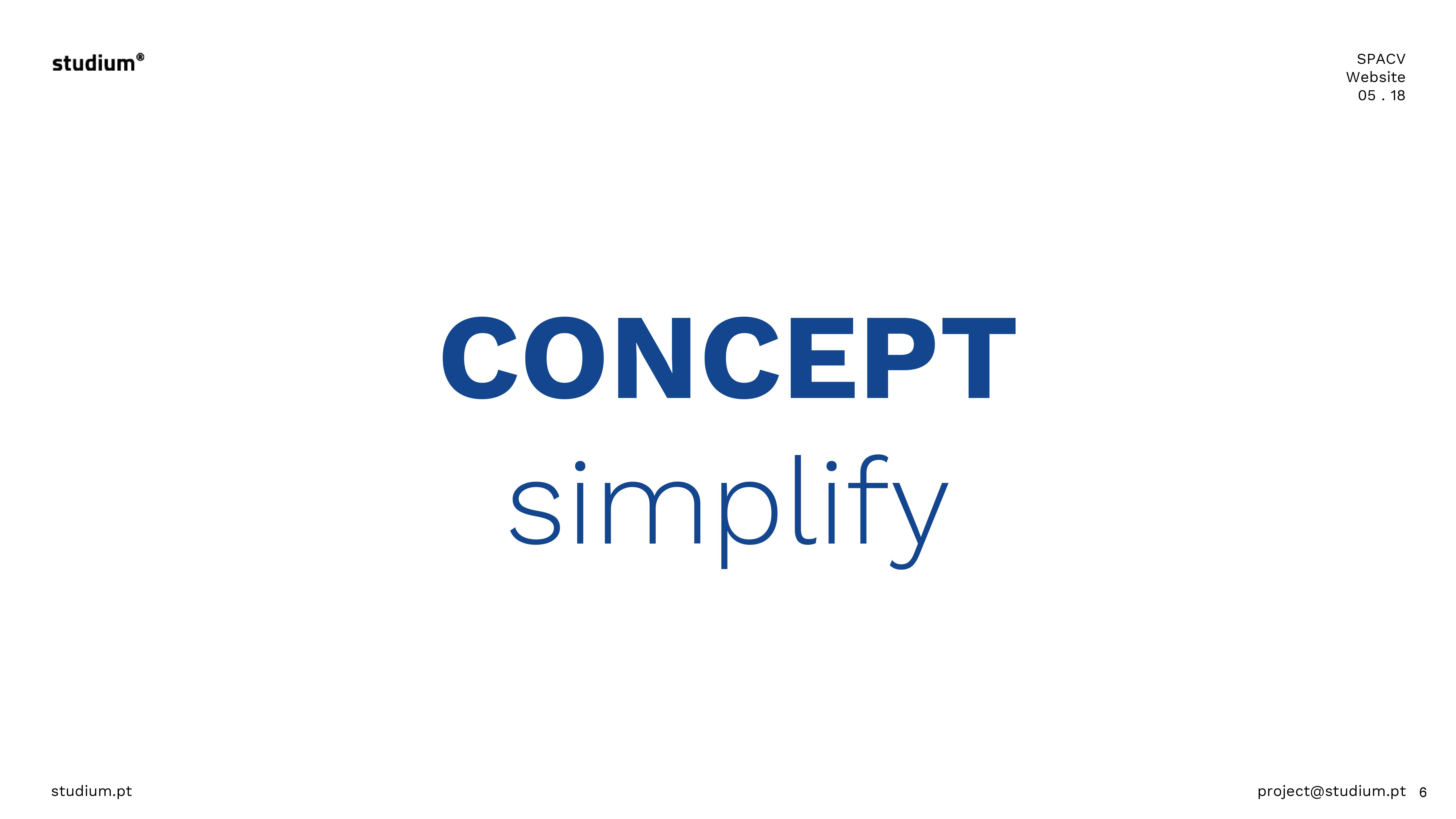 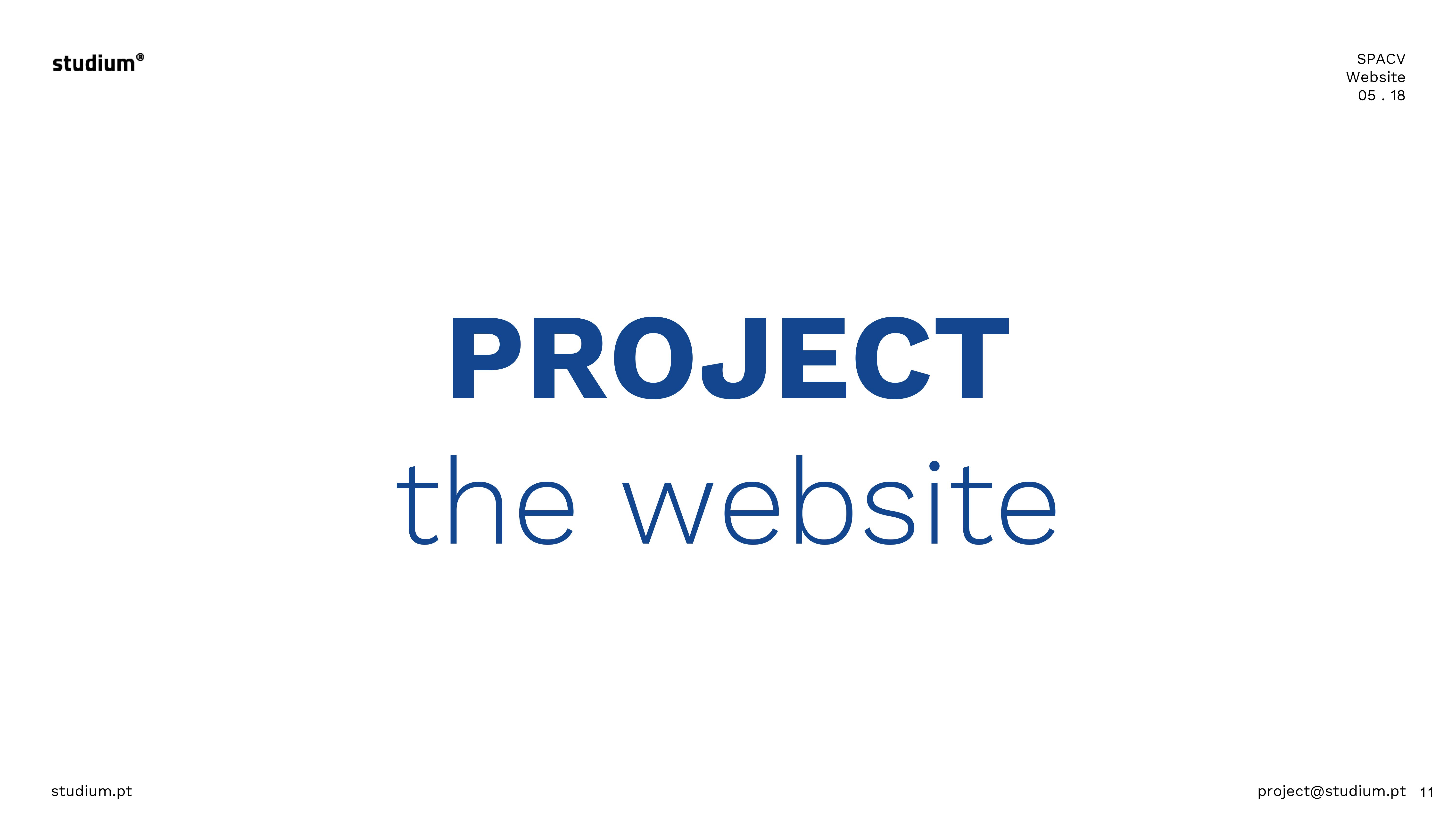 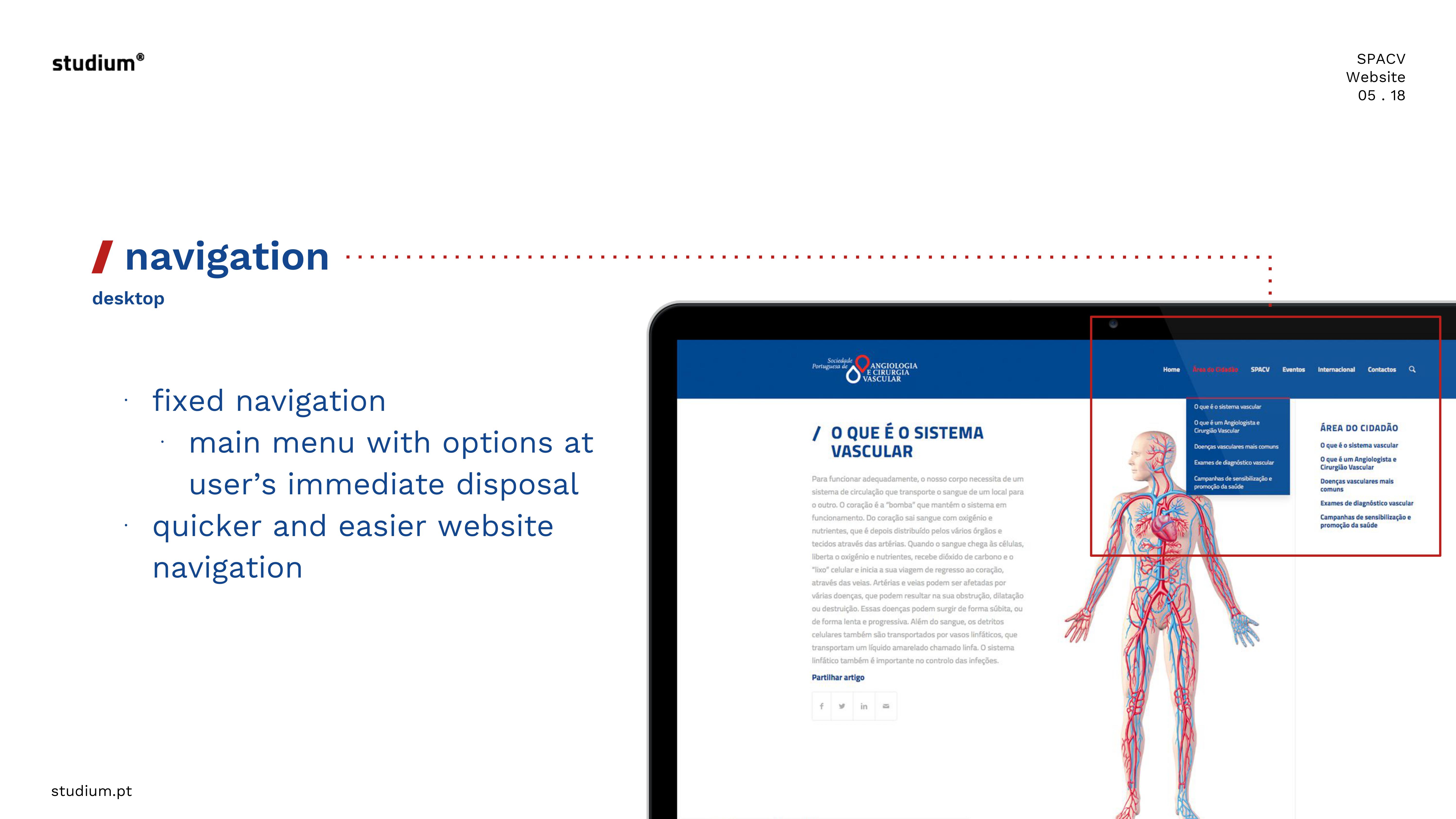 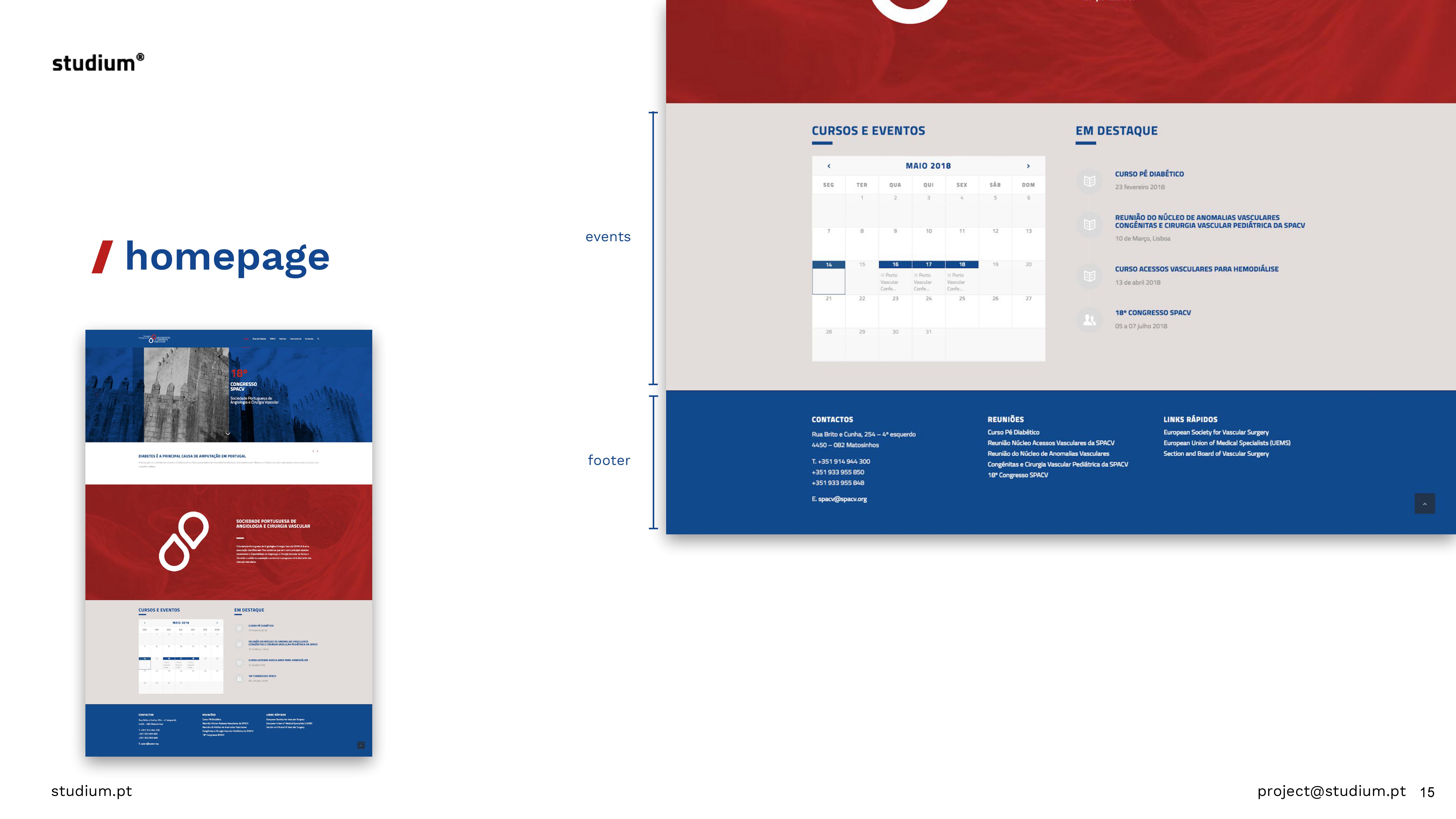 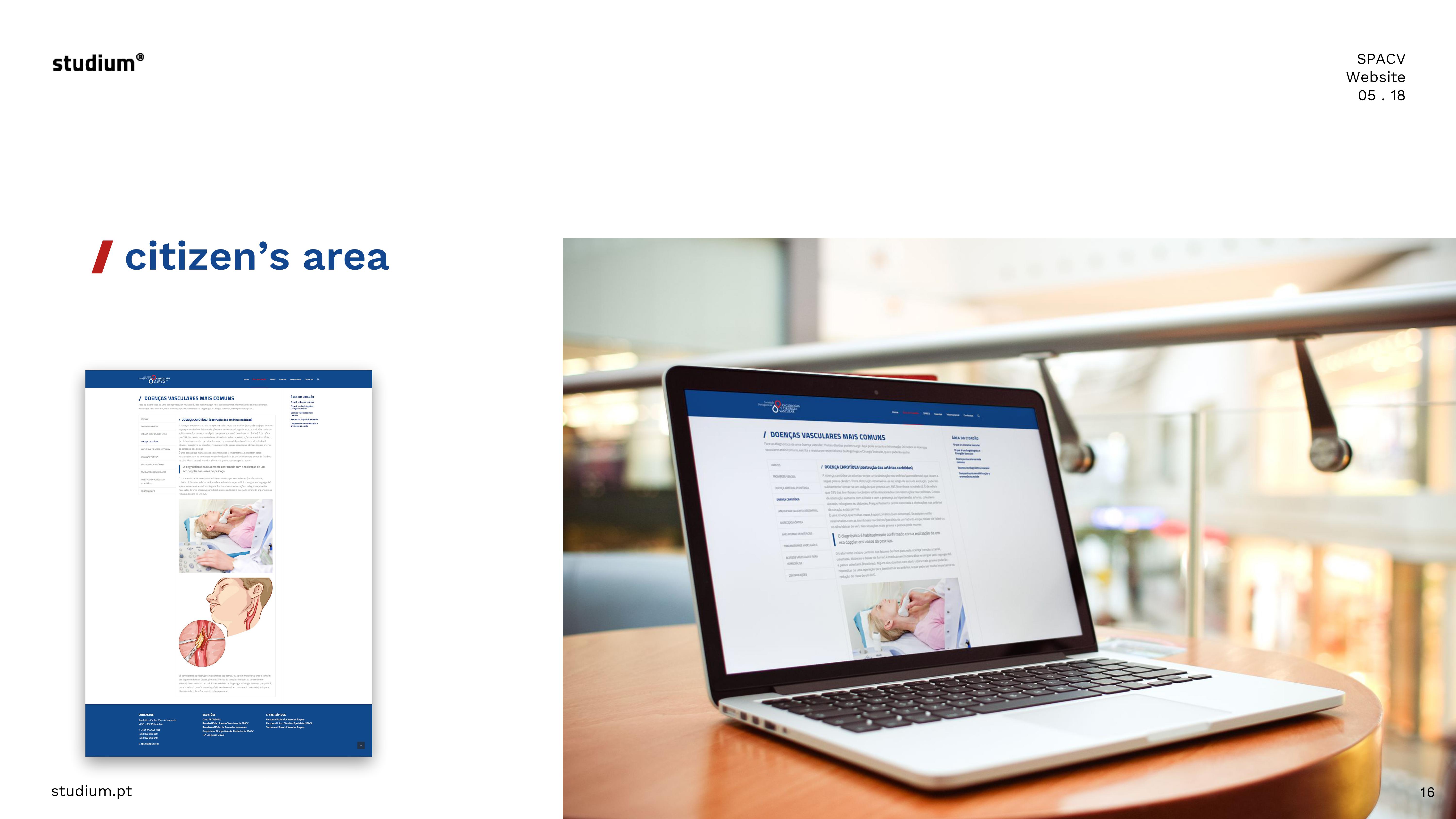 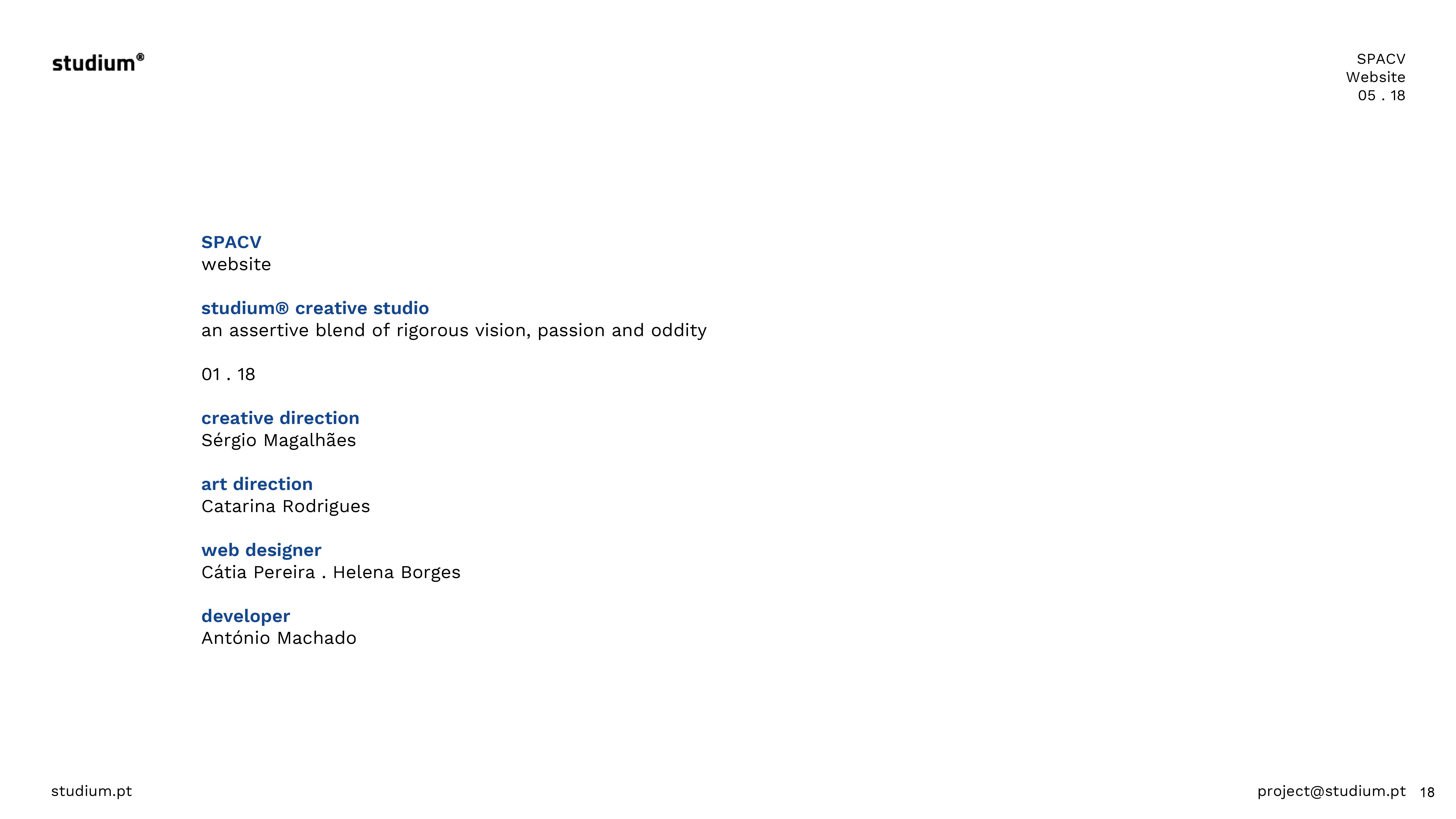 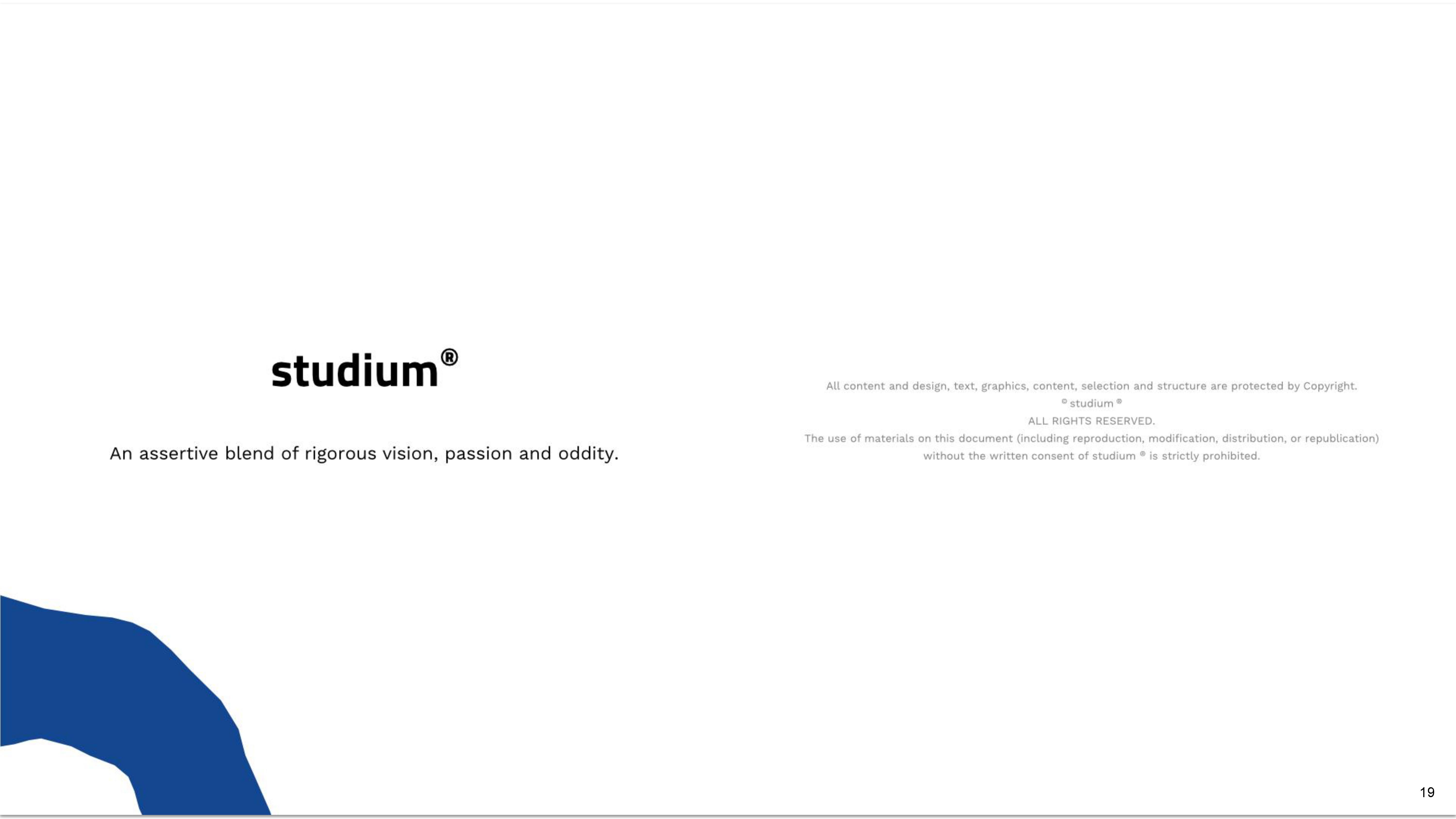 In order to reach a wider audience, the website has been redesigned to meet its new image. More segmented, easier to navigate and using the blue and red colors of the SPACV, this website assures the graphic coherence between the different supports. 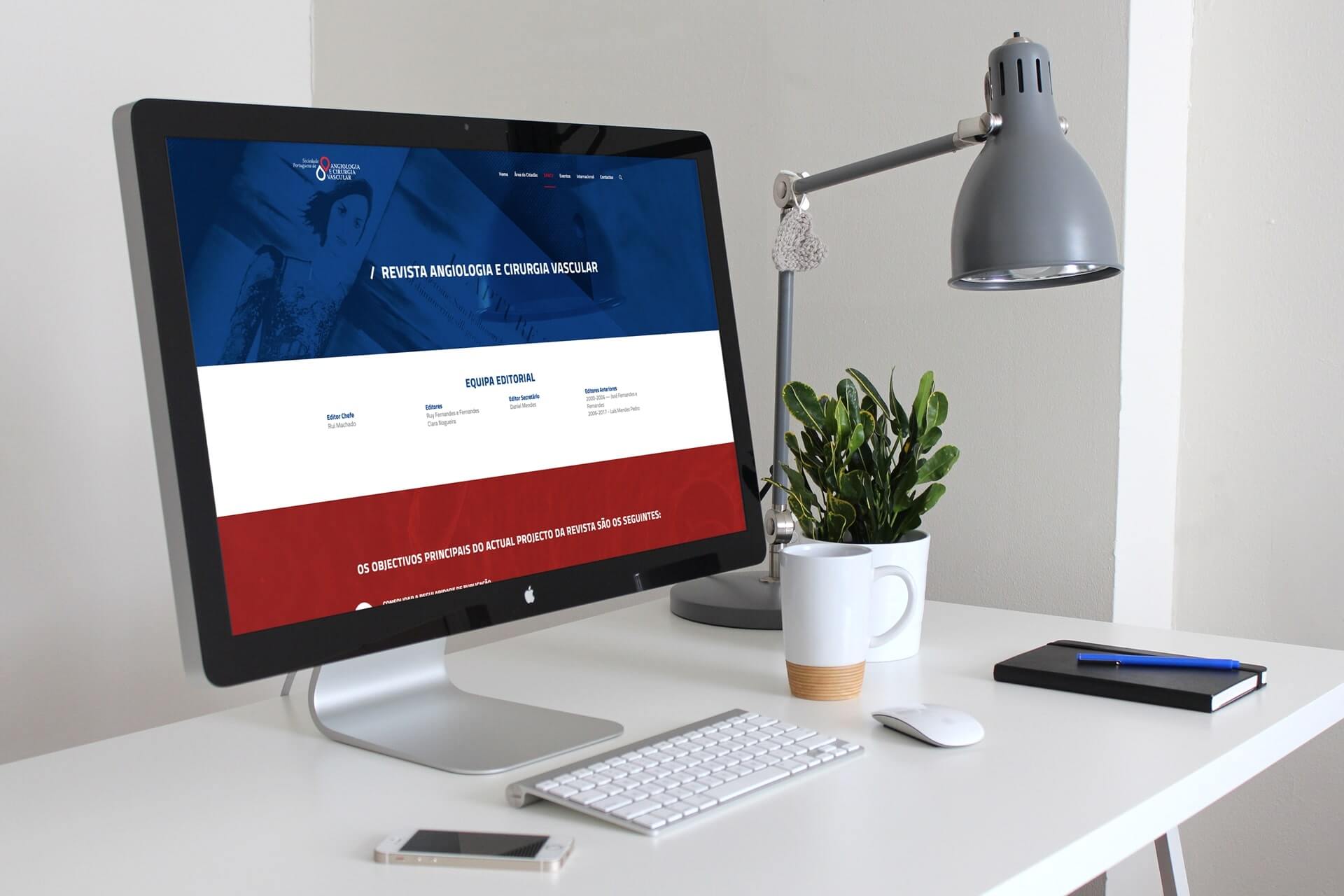