The Portuguese Society of Angiology and Vascular Surgery (SPACV) was founded in 2000 as a result of the pooling efforts of several vascular surgeons who understood as fundamental, the creation of an autonomous and independent society. Since then it has been considered, throughout its existence, one of the specialty scientific milestones nationwide. 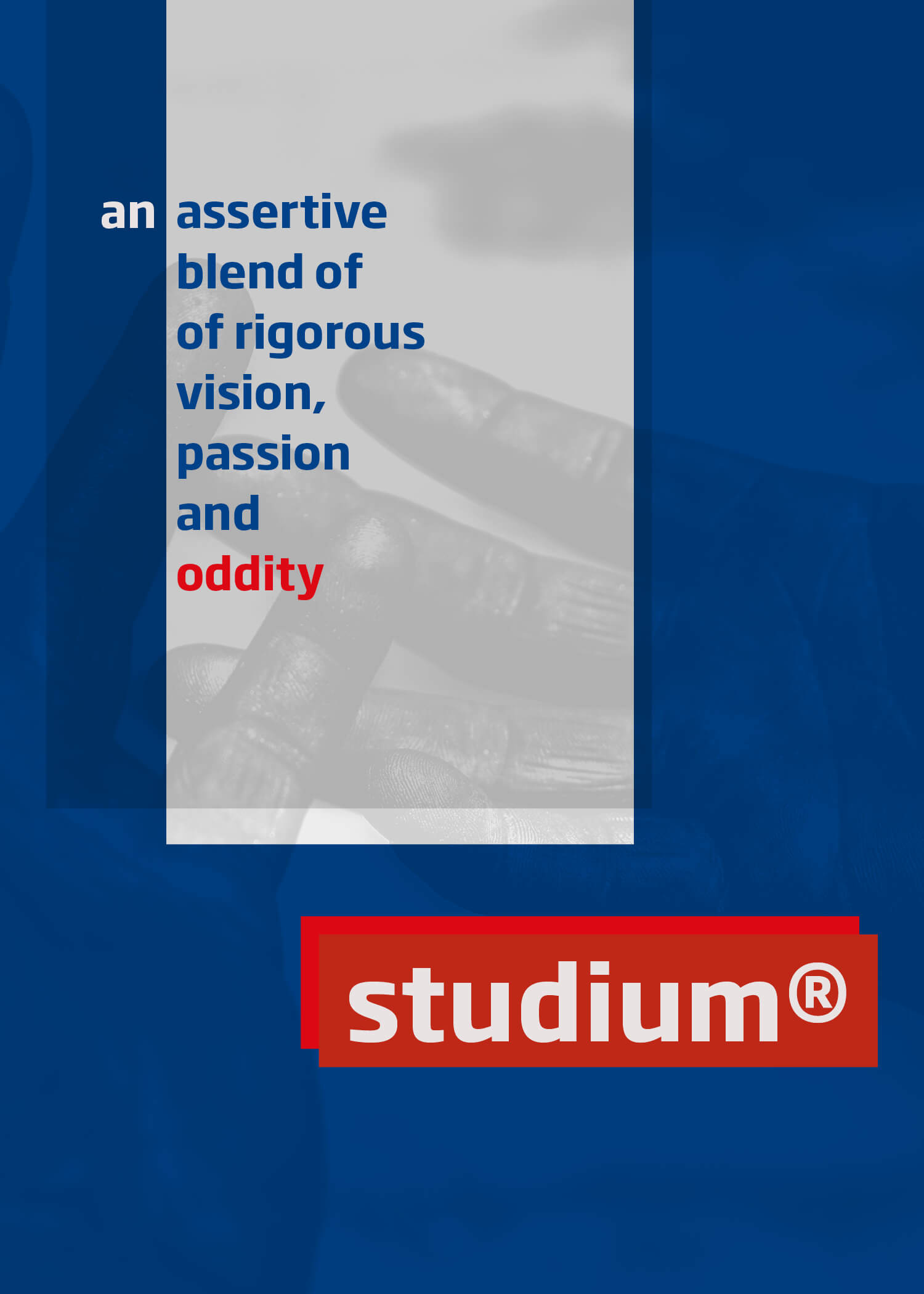 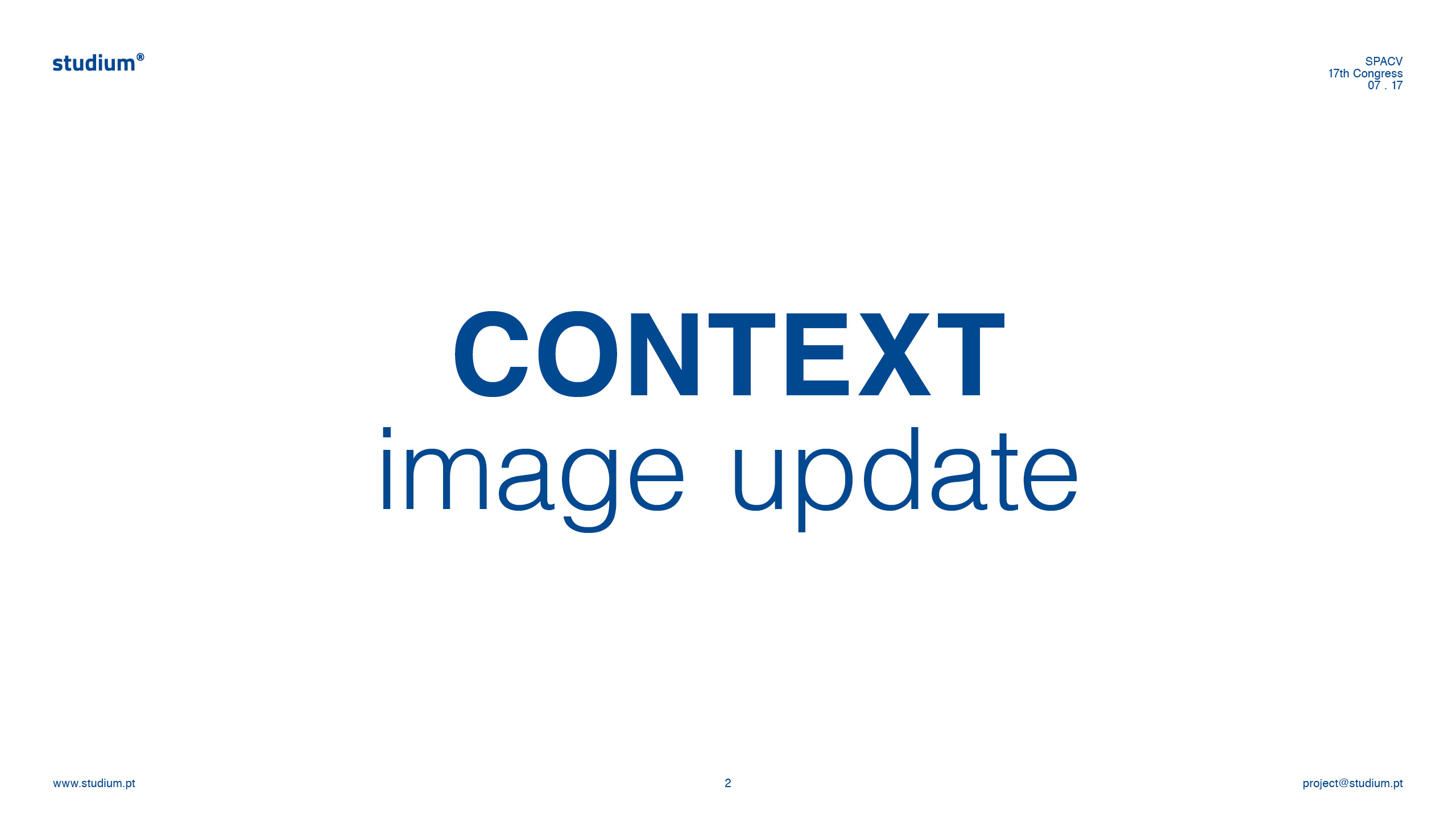 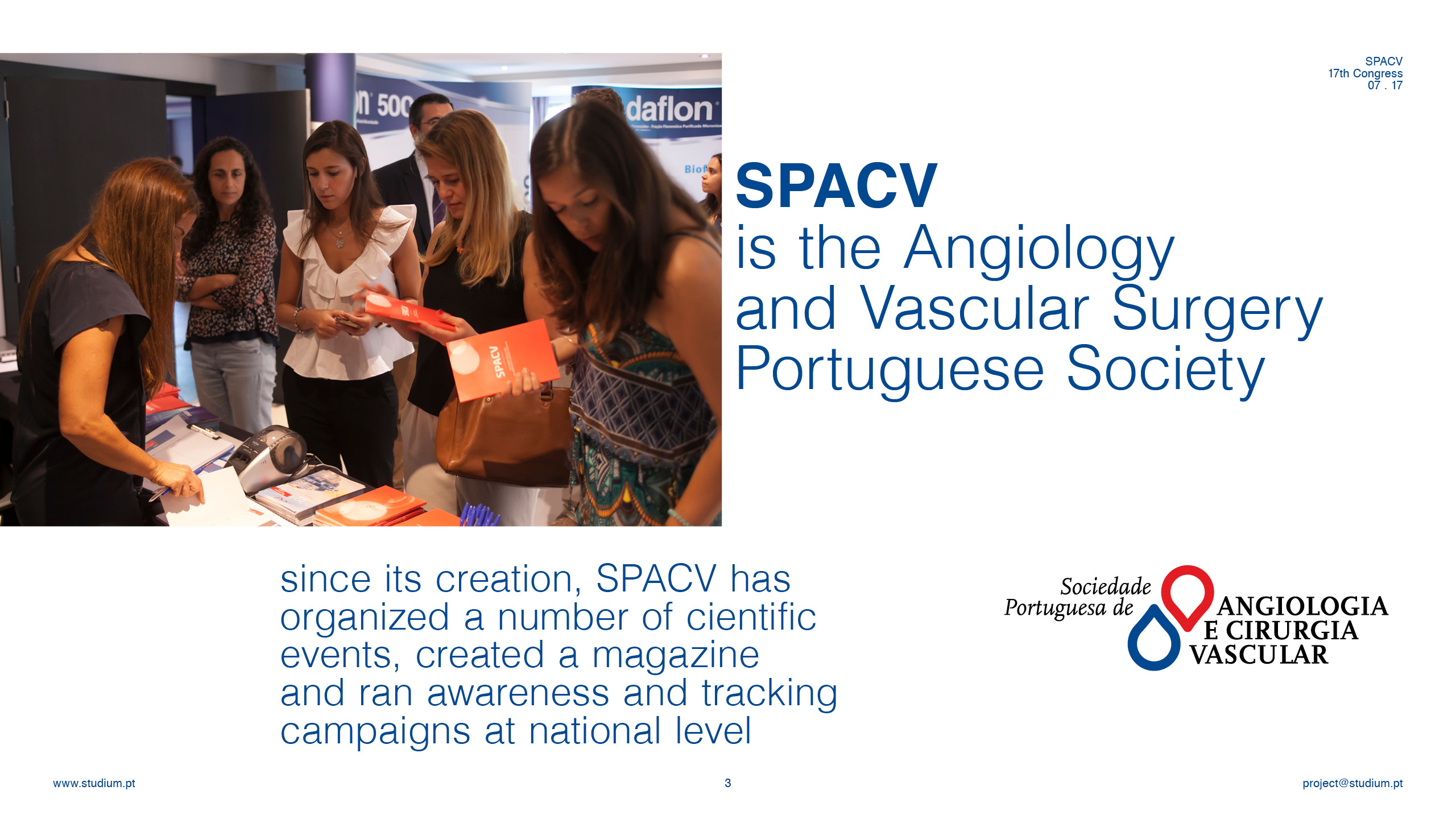 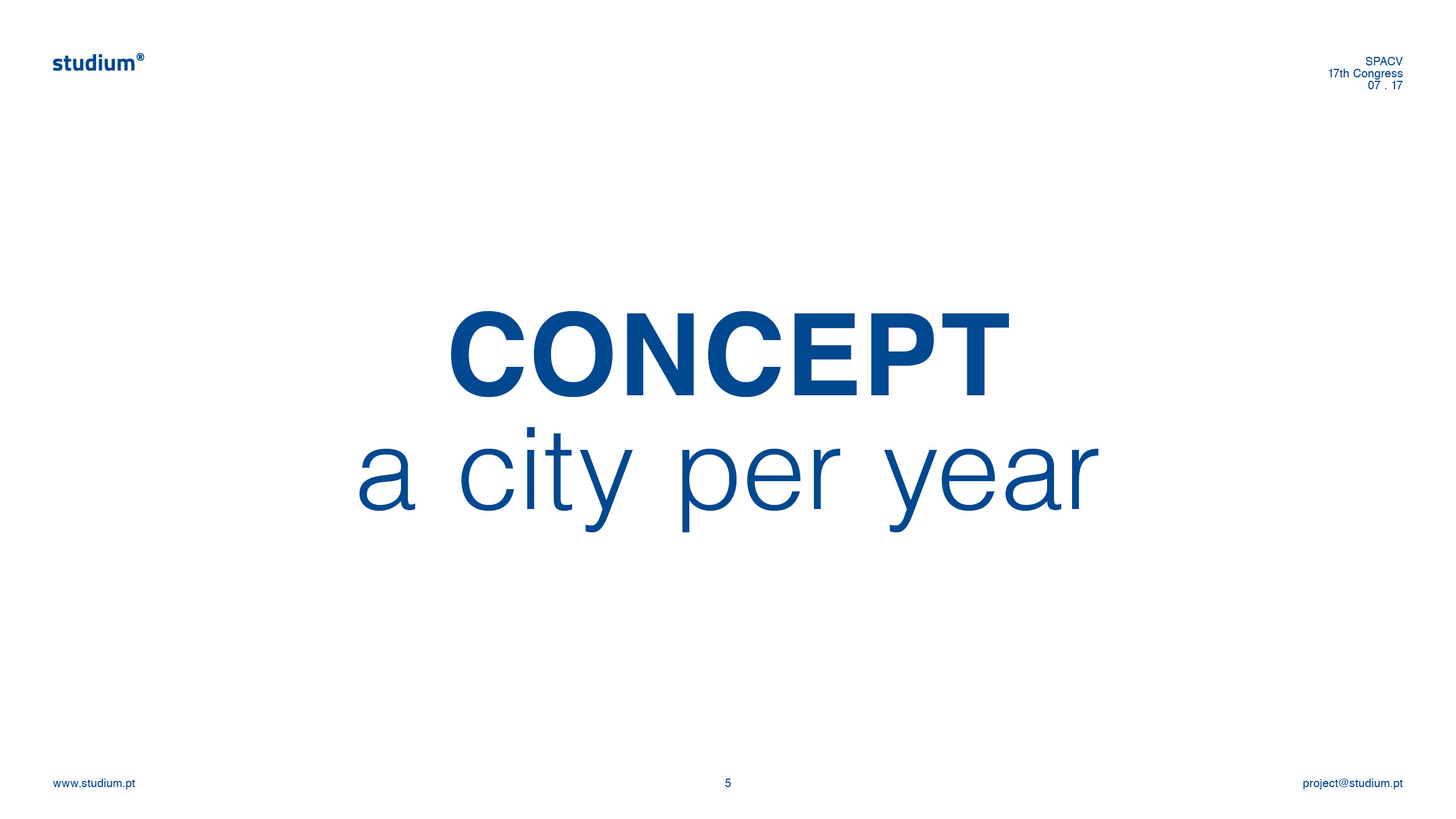 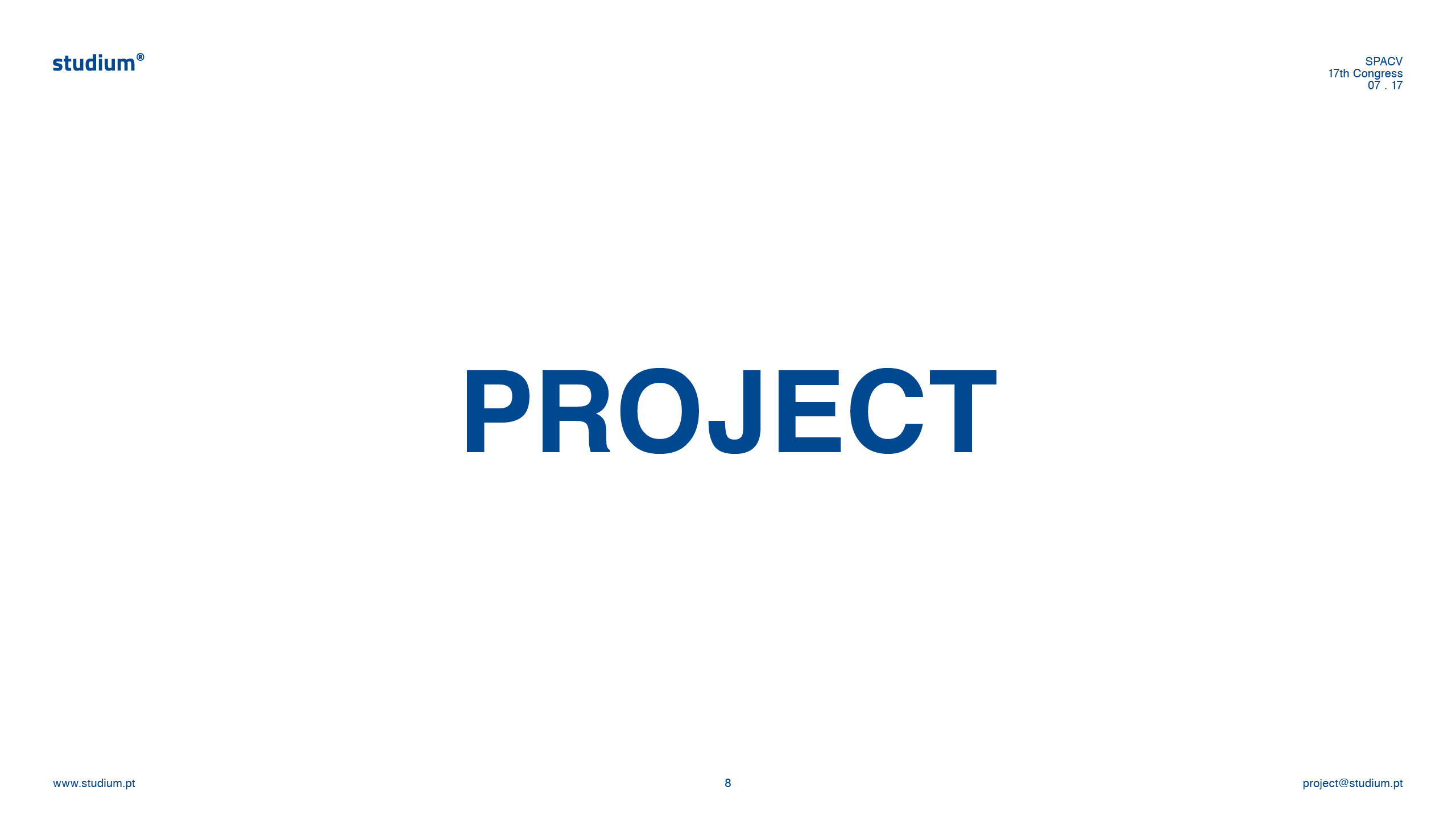 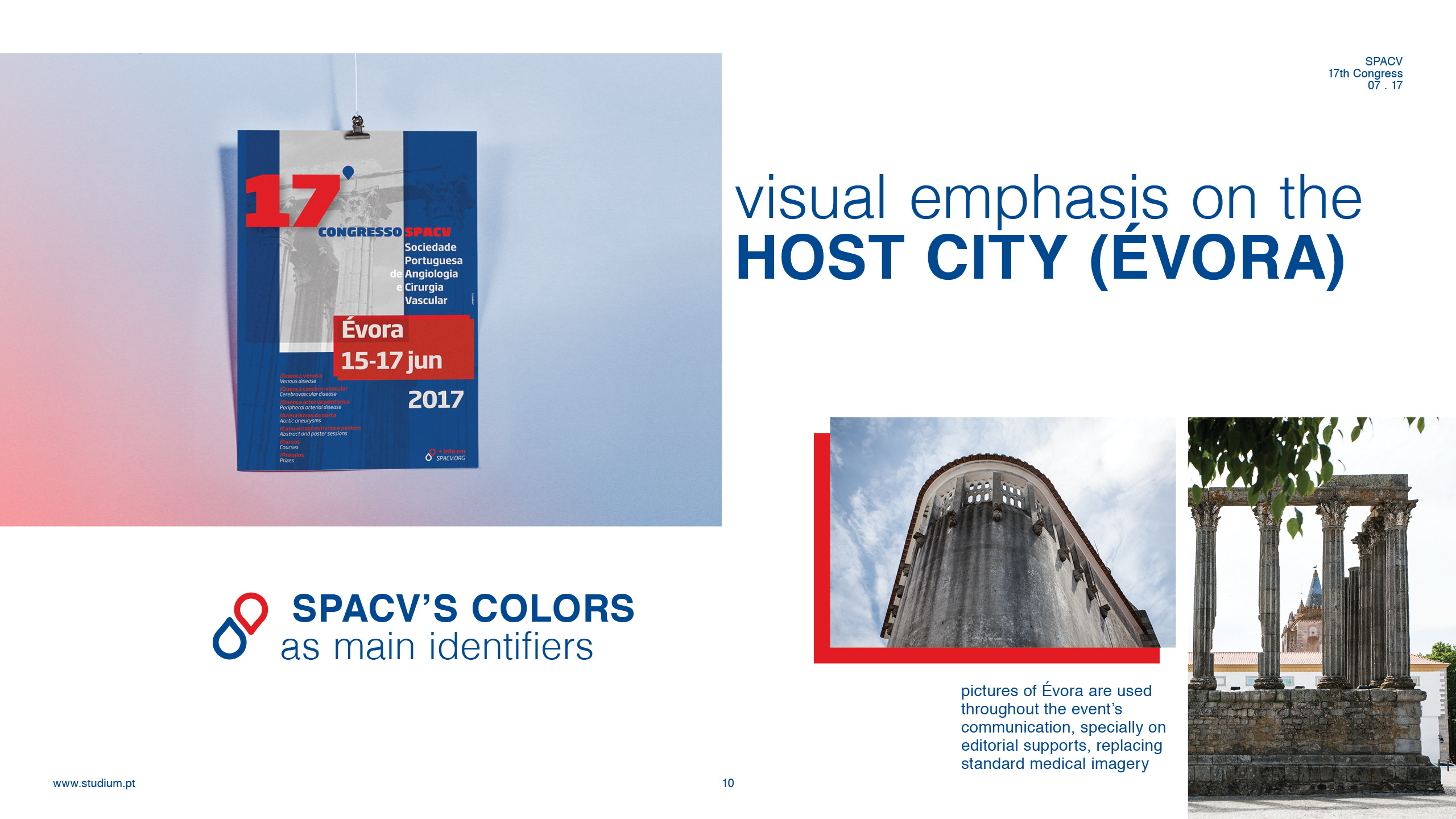 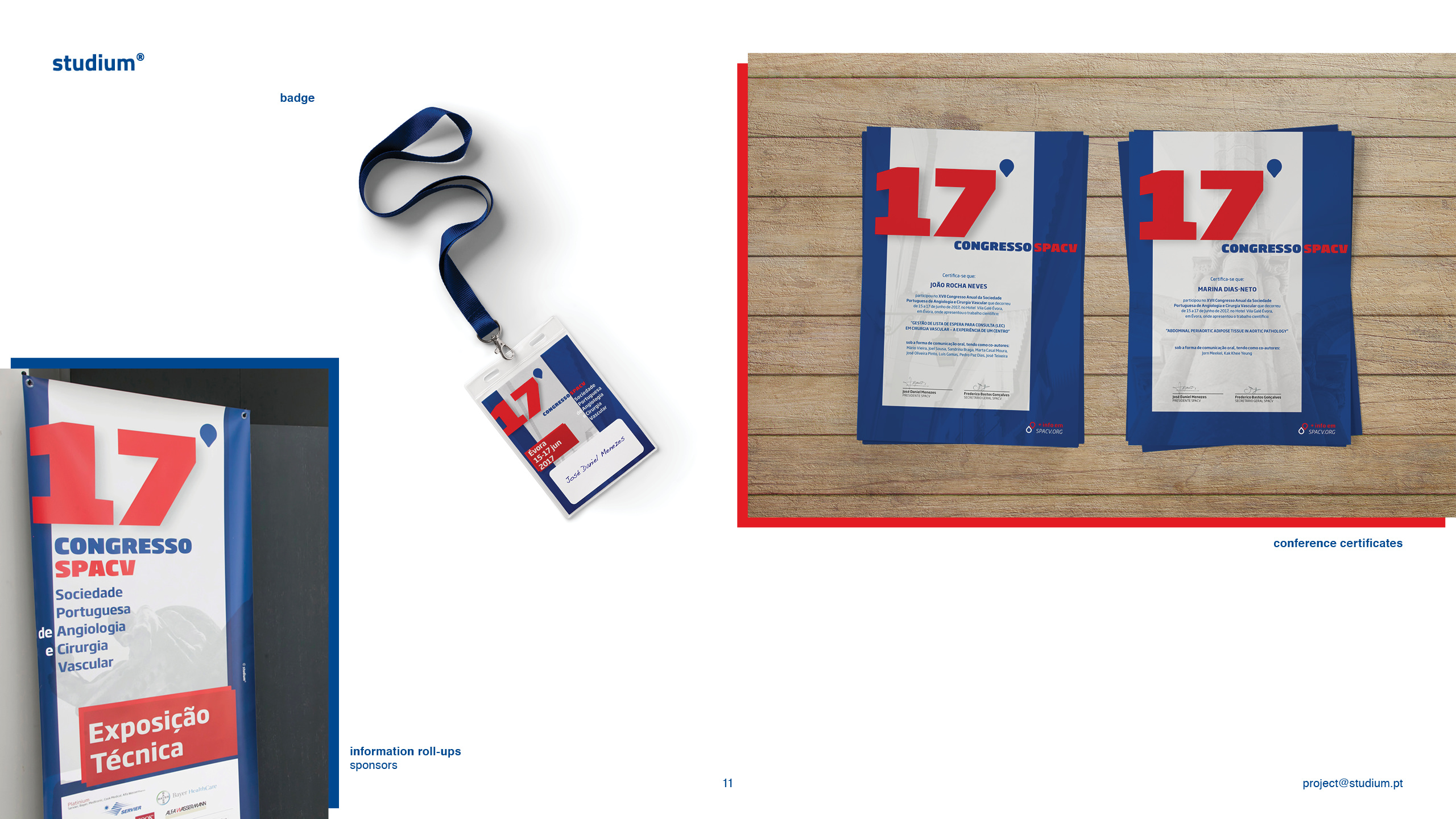 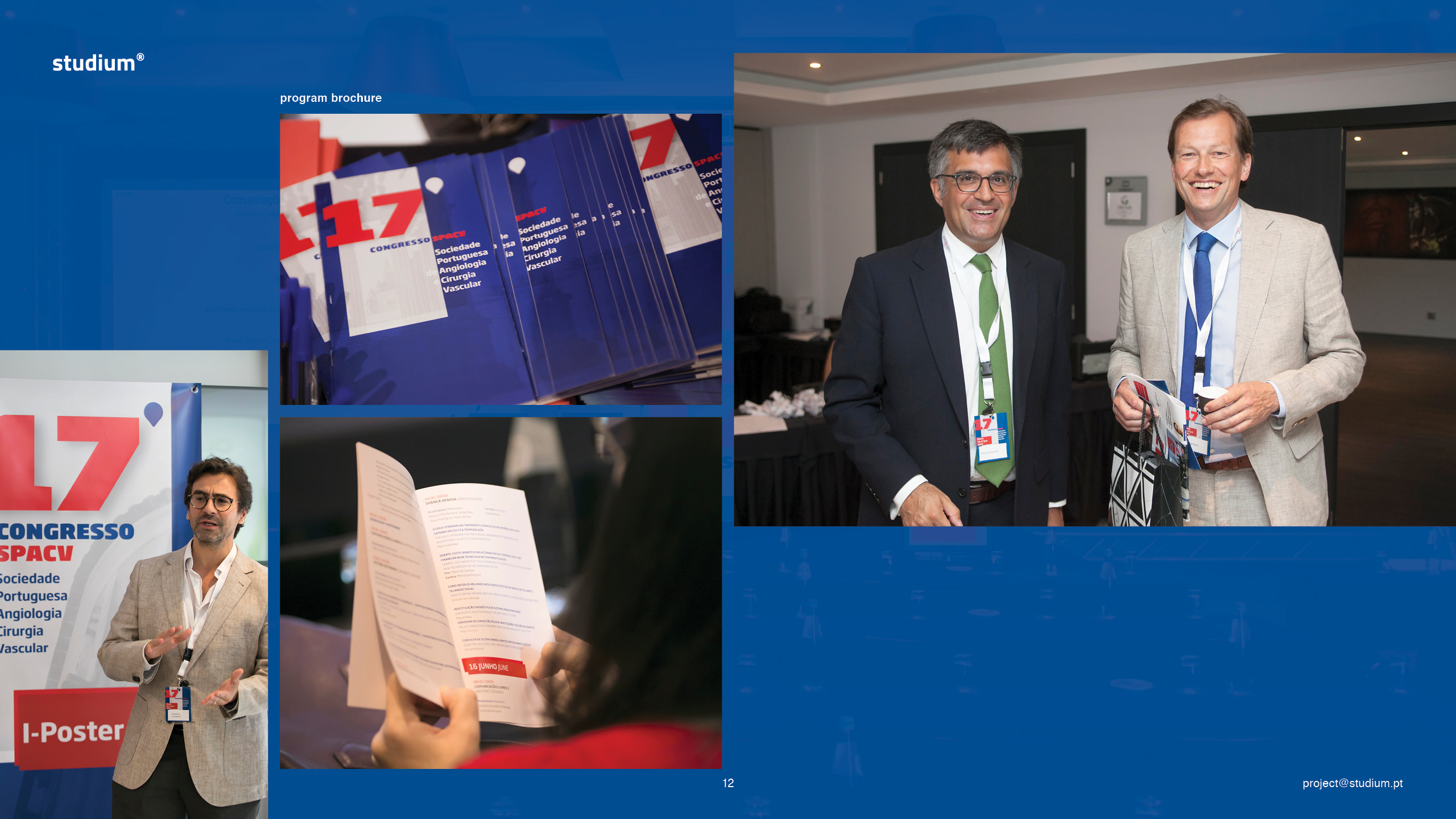 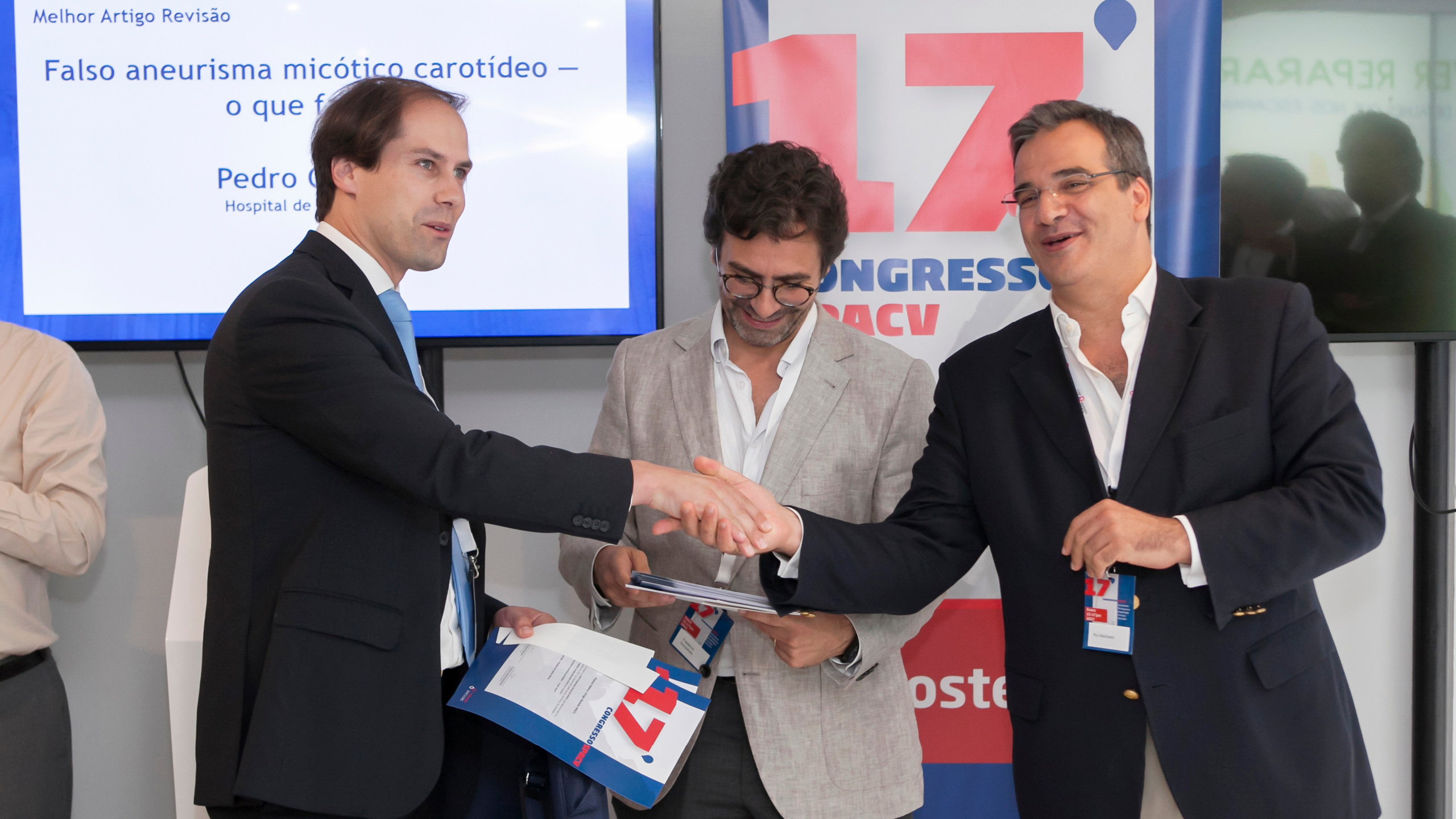 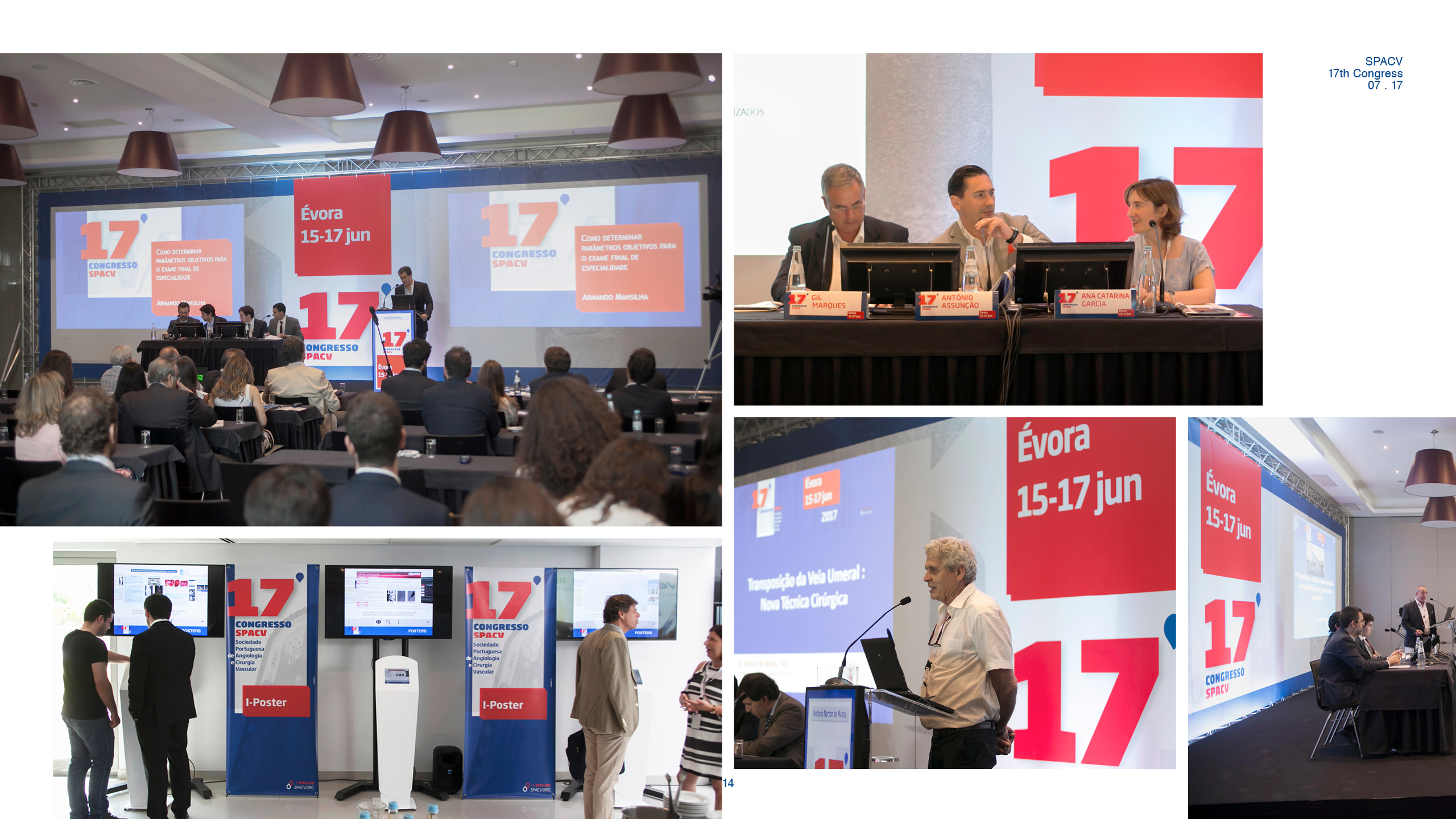 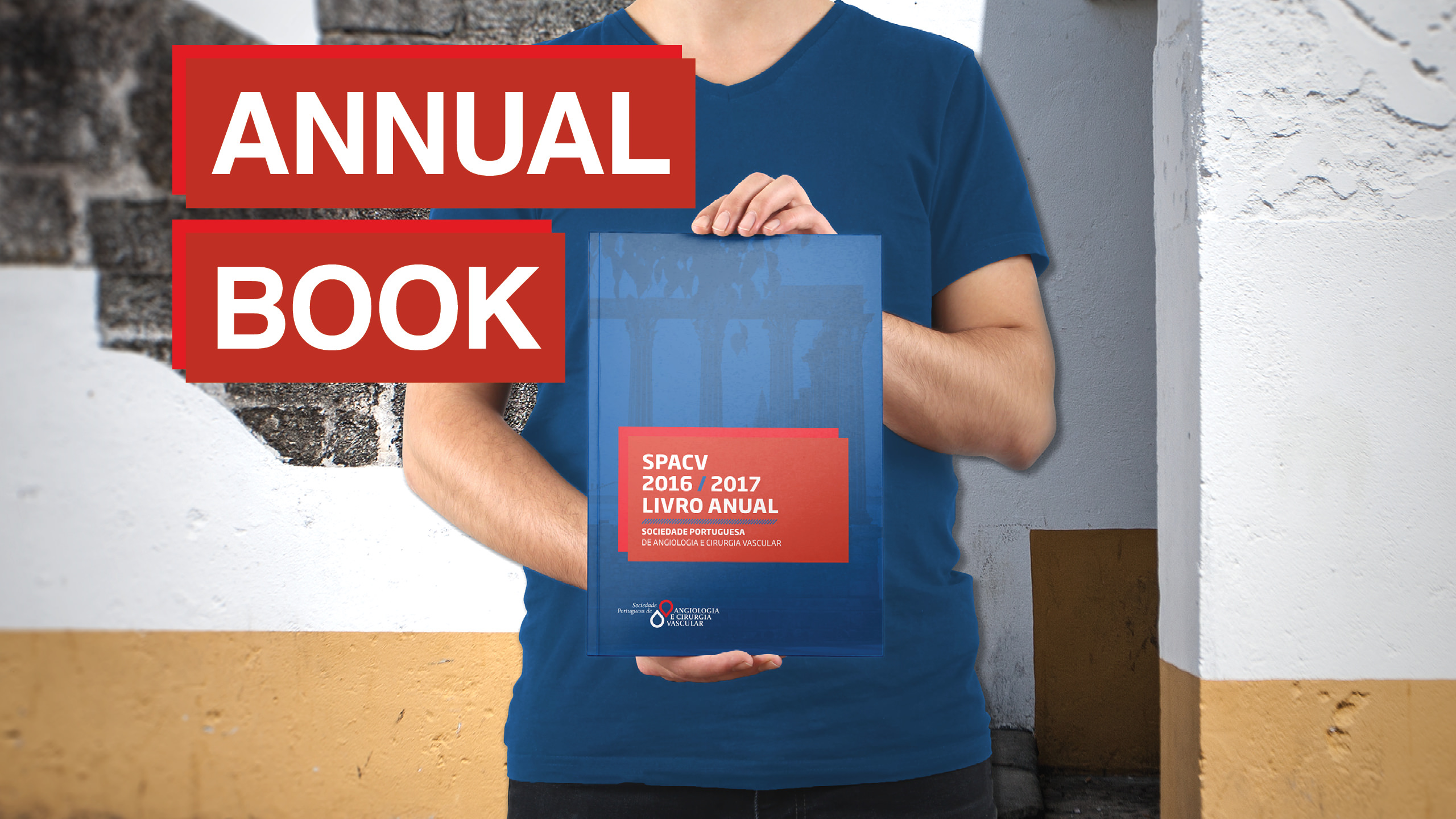 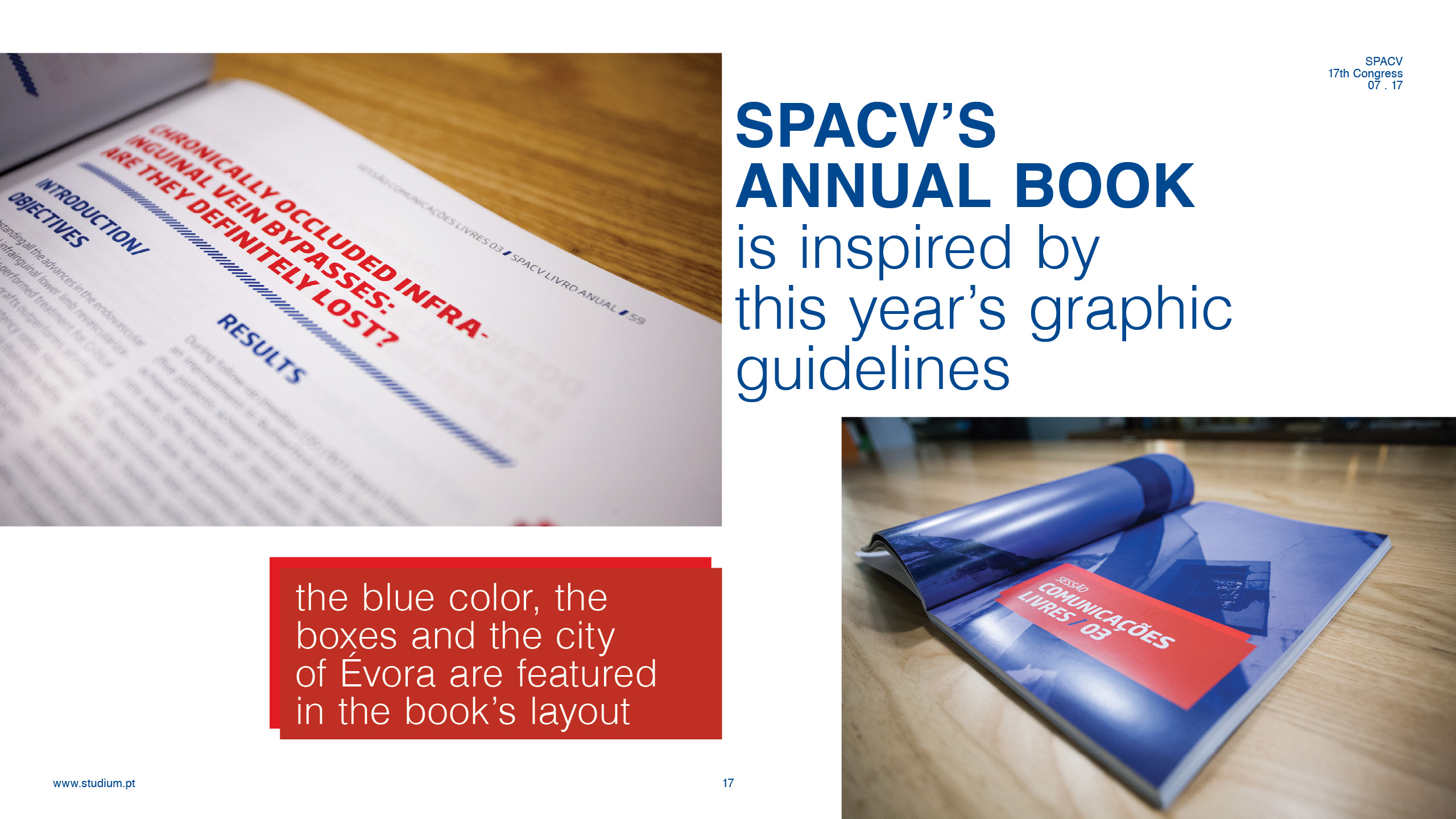 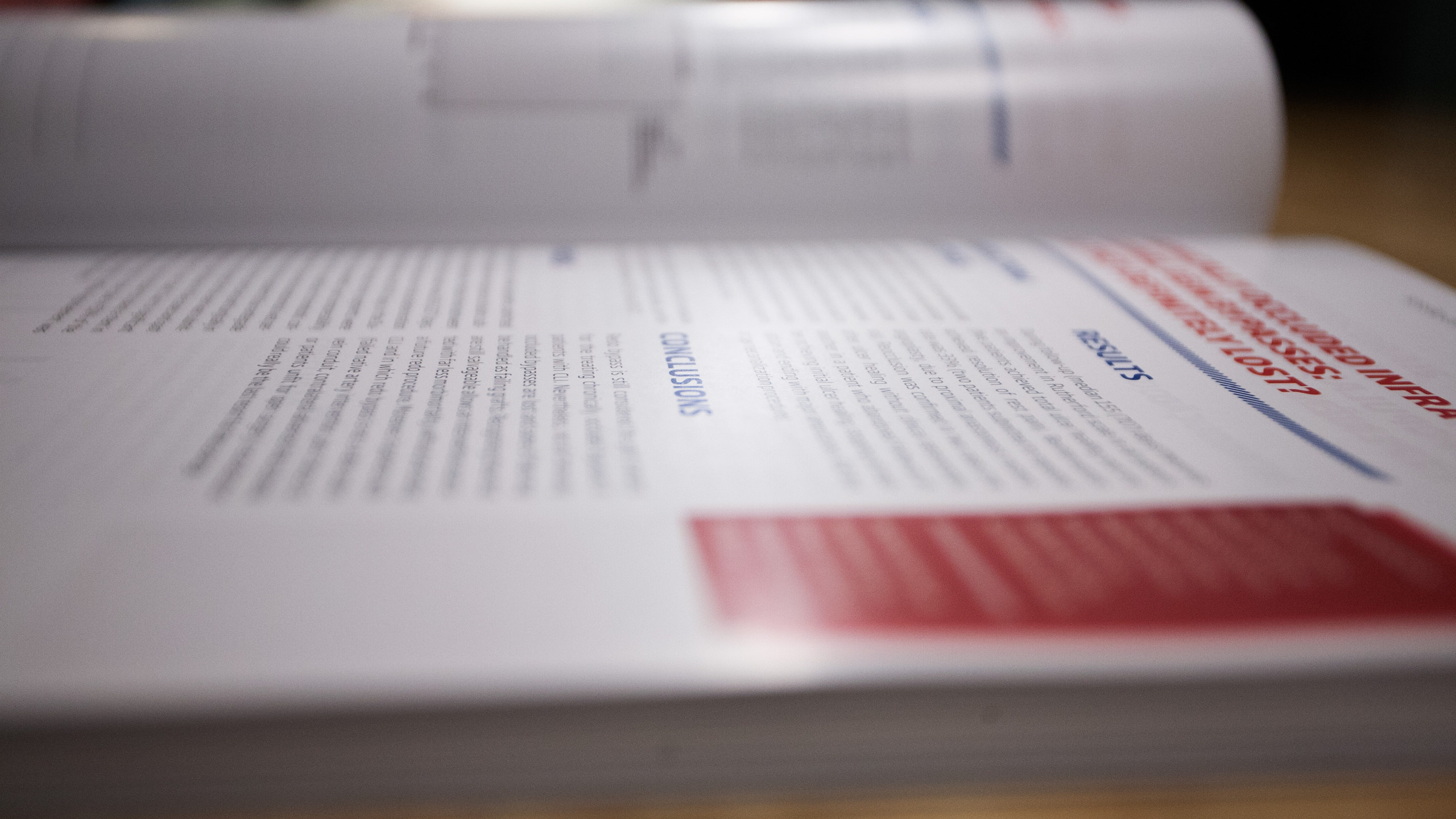 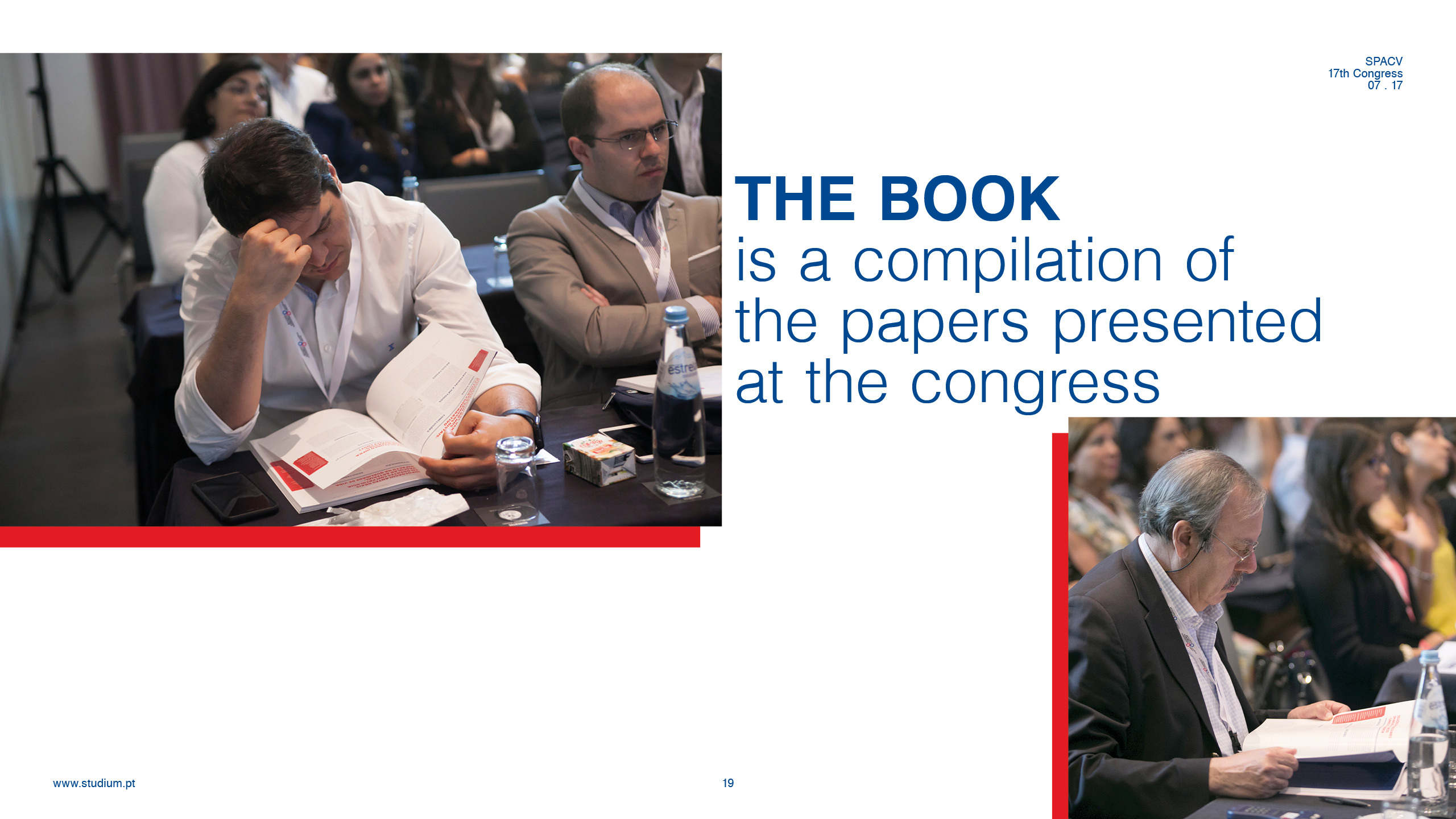 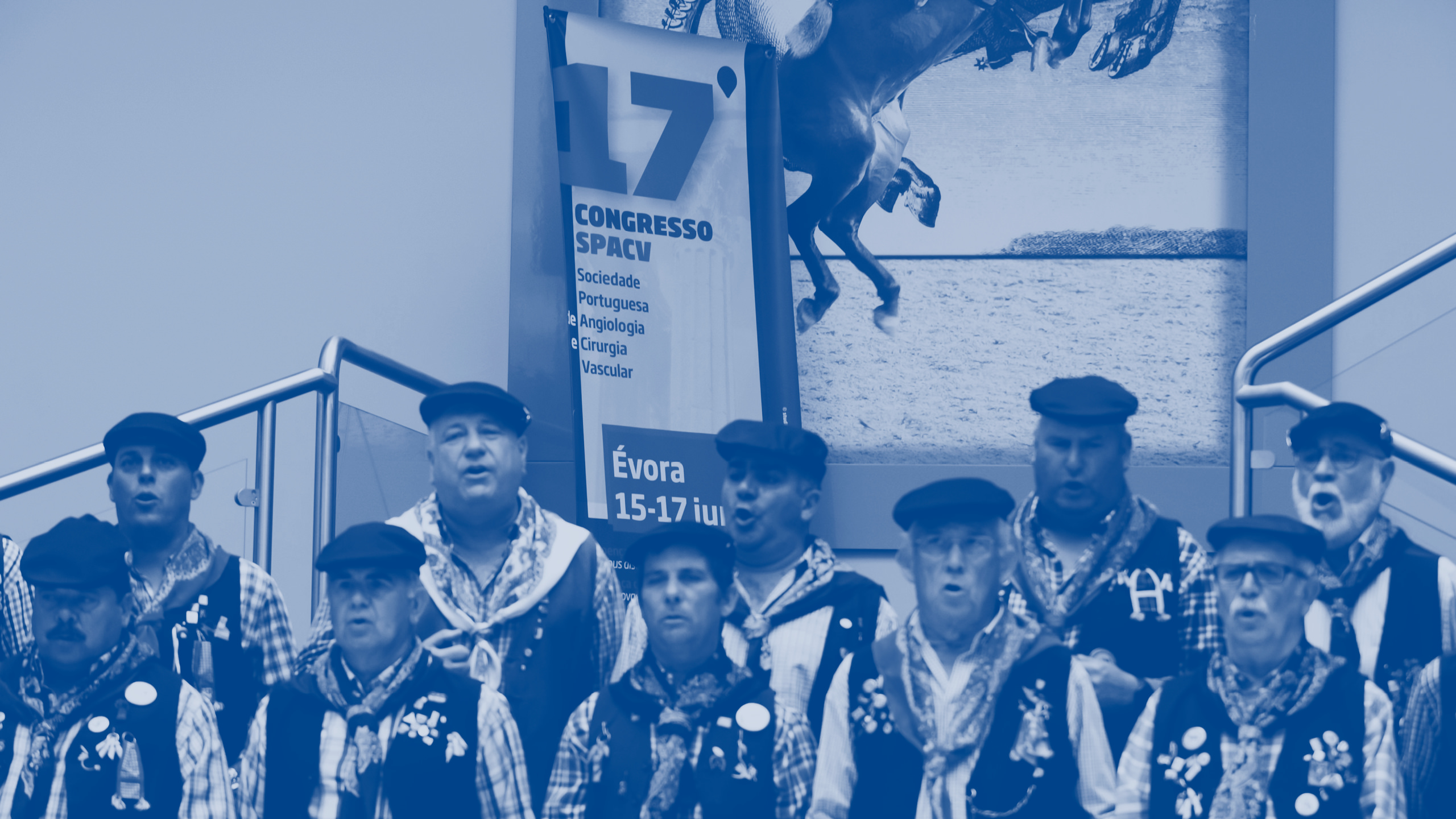 For the past 05 years, studium has developed the image for SPACV's annual congress. This year, we decided to step up and present a new, lighter and more corporate image for the society's main event. Focused on discovering each year's host city and its peculiarities, while highlighting SPACV's well known blue and red, the new image aims to set the tone for the years to come